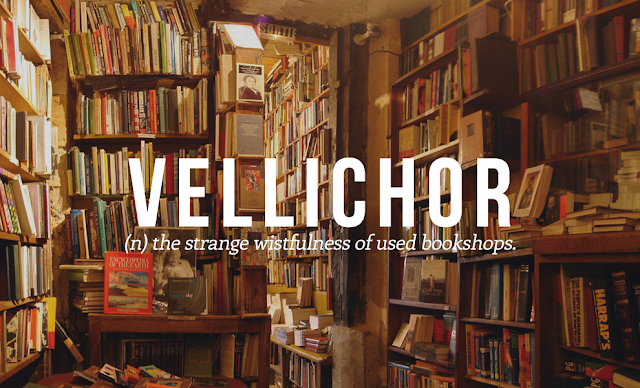 "(Entirely eloquent, and yet utterly ineffable.)"


the dictionary of obscure sorrows:
" the strange wistfulness of used bookstores, which are somehow infused with the passage of time—filled with thousands of old books you’ll never have time to read, each of which is itself locked in its own era, bound and dated and papered over like an old room the author abandoned years ago, a hidden annex littered with thoughts left just as they were on the day they were captured." 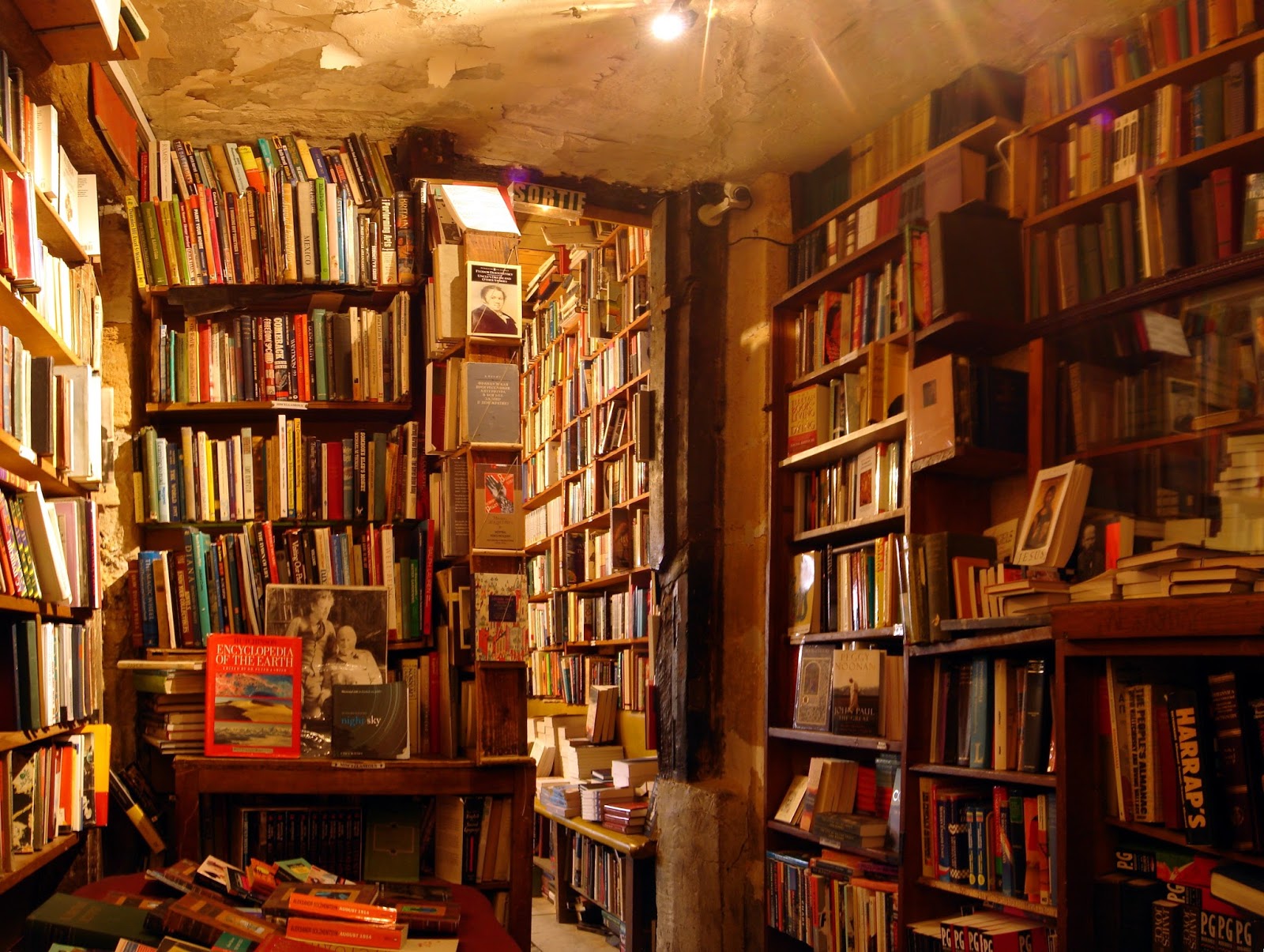 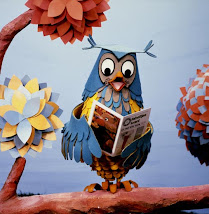 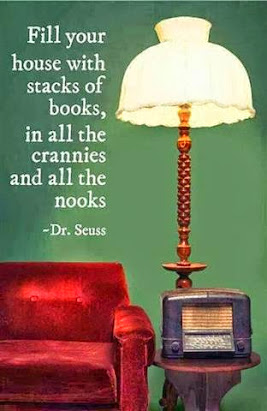 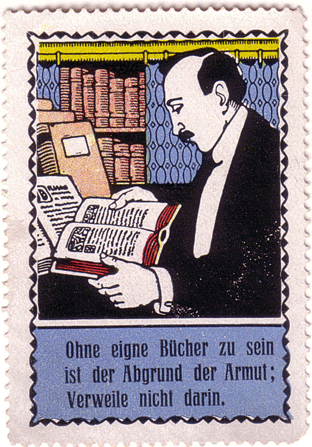 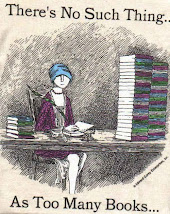 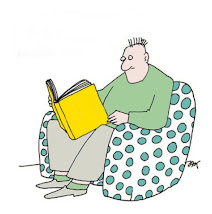